Skip to content
HomeDoes Your Tinnitus Worsen in the Winter?

My tinnitus spiked this weekend in my left ear offering a steady buzz like an electrical hum, accompanied by a reduction in my hearing and some dizziness. At first I wondered if my hearing aid was making the sound, but when I removed it, the disturbance grew louder since it was no longer obscured by ambient noise. I knew then that the sound was of my own invention — taking up unwanted residence in my ears and mind. Meditation usually helps me keep my tinnitus under control, but sometimes pesky noise still breaks through.

I looked back at several of my other posts on tinnitus and realized that many of the ones that describe a flare up in ringing or vertigo were written in the winter, particularly in the transition to the colder months. I began wondering if the severity of my tinnitus was seasonal, fueled by a return to cooler temperatures, changes in barometric pressure and humidity levels, and my overall activity and happiness levels.

I did some digging and found a research study that supports the idea of seasonality in tinnitus. Published in 2015 by European Archives of Oto-Rhino-Laryngology, it examined the google search history for the word “tinnitus” and found seasonal effects in several countries. The study concluded, “Our findings indicate that there are significant seasonal trends for Internet search queries for tinnitus, with a zenith in winter months.” Perhaps this spike in searches means more people suffer with tinnitus in colder weather.

This makes sense since many of the things associated with winter are also linked to tinnitus.

1. Colds and flu: The increased congestion and sinus pressure that accompanies a head cold often takes a toll on my hearing. With fewer ambient sounds getting through, my tinnitus is probably more noticeable.

2. Frigid weather: When temperatures drop, your ears produce more wax, perhaps as a way of protecting their inner workings from the cold. Excess wax can block the ear canal, muffling your hearing and making the ringing more noticeable. Keeping your ears warm with earmuffs when out in the weather may help prevent this.

3. Less physical activity: I practice yoga all winter, but I don’t take as many walks as I do in warmer times of the year. I imagine most people are more sedentary in the cold. Reduced activity levels can lead to higher blood pressure, which is sometimes associated with tinnitus.

4. More coffee: It is hard to wake up when the sky is still dark in the morning, which may lead to an increase in caffeine consumption. Higher caffeine intake is often thought to exacerbate tinnitus.

5. Stress and depression: Many people suffer from seasonal depression in the winter due to more limited sun exposure. Stress can also spike as work and school commitments increase compared to the more care-free days of summer. The demands of the holiday season can add to this feeling for some. Stress and depression are highly linked to tinnitus, although it is debatable which one causes the other.

To combat my recent tinnitus spike, I have been working to stay warm, calm and away from germs. I certainly don’t want a head cold on top of it all! Soft background music is helping me drown out the buzz during the day and deep breathing is helping me fall asleep. I hope that like in the past, this will be a temporary setback.

Readers, does your tinnitus spike in the winter?

37 thoughts on “Does Your Tinnitus Worsen in the Winter?” 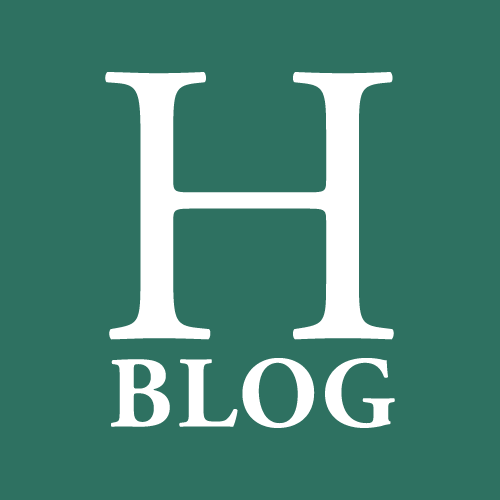